How to size a hash? More mental calculations

Let's say that we have an expected number of users to whom we would like to give a unique unpredictable identifier. Most programmers will think of a hash function, but which one? How to size the hash we'd like to use to ensure that no collision will occur?

That's what we're answering today, and in the fashion of the previous episode we're doing it without any calculator.

We won't delve into the security aspect of hashes here but if you're manipulating secrets you really want to use a safe cryptographic hash and not something like CRC32 or SHA1.

A fundamental property of hashes is that they have a fixed size and so a fixed number of possible values. A 32 bit hash will have a maximum of 2³² values.

So we're just trying to find the right power of 2 to accommodate our number of users. Let's say we have a billion of those.

We might remember the trick: to convert a power of 2 into a power of 10 divide by 10 and multiply by 3.

Conversely we can write:

So a 30 bit hash would accommodate a billion users. And to get some margin we can opt for a 32 bit hash like CRC32. 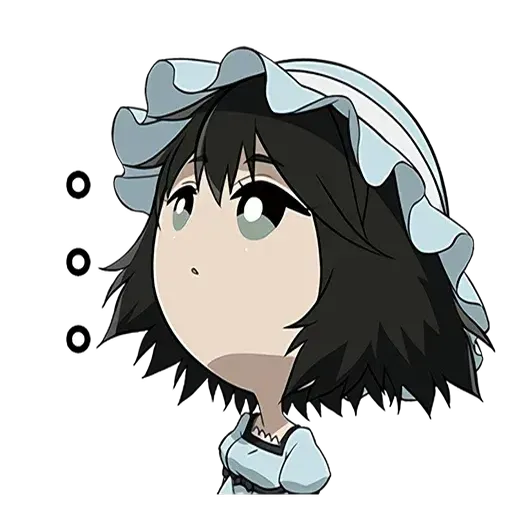 If you try you'll soon encounter lots of collisions. That's because of the birthday paradox.

That paradox roughly says that while finding an element that has the same hash as a specific element is very hard, finding any two elements that have the same hash is much easier.

That's why to have more than 50% chance of finding someone that has the same birthday as you you need to gather 183 people, but to have 50% of having any two people in the group that share their birthdays you only need to gather 23 people.

A good rule of thumb is that if you have n possibilities from which you choose at random you'll have 50% chance of having a collision in a group of about √n samples.

So how does that help us for our hashing issue?

Well, it means that we need a set of possibilities bigger by a square factor. That is, we just need to multiply the power by 2.

To know when the first collision has more than a 50% chance of happening divide the power by 2.

Hence for a billion users we write:

With a 60 bit hash we should therefore be good with respect to collisions. 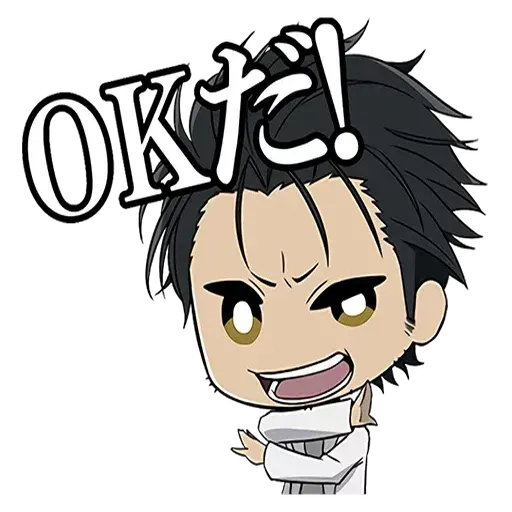 This is useful to size hashes and avoid disruption of service of course. However it's also worth noting that many protocols rely on the lack of collisions for security. For example a collision may mean that you can inject a packet in a communication. In that case, it is worthwhile to be able to quickly judge the number of packets you'll need to gather to exploit that fact.