Mental calculations for IT professionals

Uhh... I'm not too interested in that stuff, I have a computer for that.

Well, you wouldn't be wrong to think that. But your head is a tool that rusts easily. I think we tend to rely too much on computers, especially in our work where they're ubiquitous. The ability to compute without having to think of it also means that we tend to trust those numbers without thinking twice about it. On the contrary, when not having a keyboard in the hands we tend to avoid computing at all.

I'm often asked in my job to estimate costs, durations, numbers... I like being able to answer my clients without relying on my computer be it only because I often don't have any by hand during meetings. Besides, it's not nearly as hard as it seems using a few tricks and methods.

We're not talking about precise results here. When dealing with real numbers we rarely need more than a few digits of precision. What we're talking about is efficient yet educated estimates that lands within 10% of the actual result. That's enough to take a decision or identify a risk. It's all in the spirit of Fermi estimates.

So, what about looking at a concrete case to see some of those? 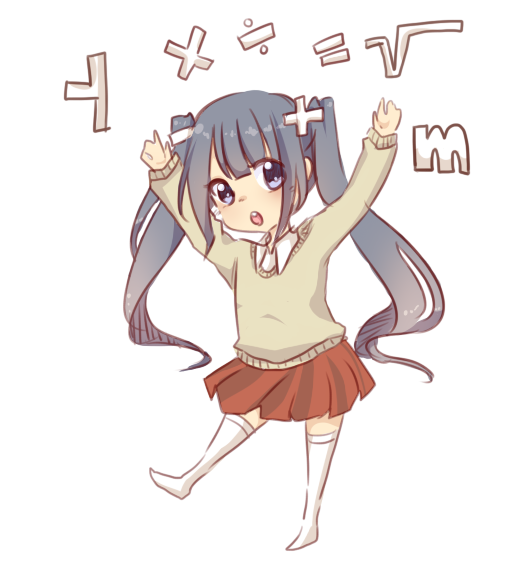 “How long would it take to bruteforce a 128-bits key?”

A classical issue that comes up quite often. We'll first estimate the number of keys that represent, then consider how fast we can test keys and finally get an answer.

A 128-bits key means that the key is composed of 128 bits that each can take two values. There are therefore 2¹²⁸ possibilities.

That's an exact number but that's not easy to deal with. Let's convert it to a power of 10 instead.

So in our case, that means:

So 2¹²⁸ ≃ 10³⁸. That's way better for us because about everything is expressed on a base 10 so a power of ten is easier to manipulate and compare than a power of two. That's also why we'll use scientific notation whenever possible.

Scientific notation of numbers is about separating their precise value from their order of magnitude to make them easy to compare and manipulate. To do that write the number as a number between 0 and 10, then multiply by the corresponding power of ten.

That notation looks more complicated, but when dealing with mental estimates it's a bliss. Most of the time we only care about the order of magnitude of the result, so converting all numbers into powers of ten is a good thing.

Note that we dropped 0.4 in the process of computing the power of ten. This holds the "value" part of the scientific notation of the result and amounts to about 2.5 once converted back from a power of ten. There is absolutely no need to know that, but it's good to keep in mind that we rounded the result down.

So how fast can we test 10³⁸ keys? That depends on the hardware, which evolves quite a lot... Are we using GPU? Are we using the cloud?

We're estimating, so we need an answer. The question of the power of computation comes out often enough that having some kind of a baseline that's a compromise between everything that is currently possible. I call that machine HC-200 for “Hypothetical Computer 200-looks-so-cool".

What are its specs? 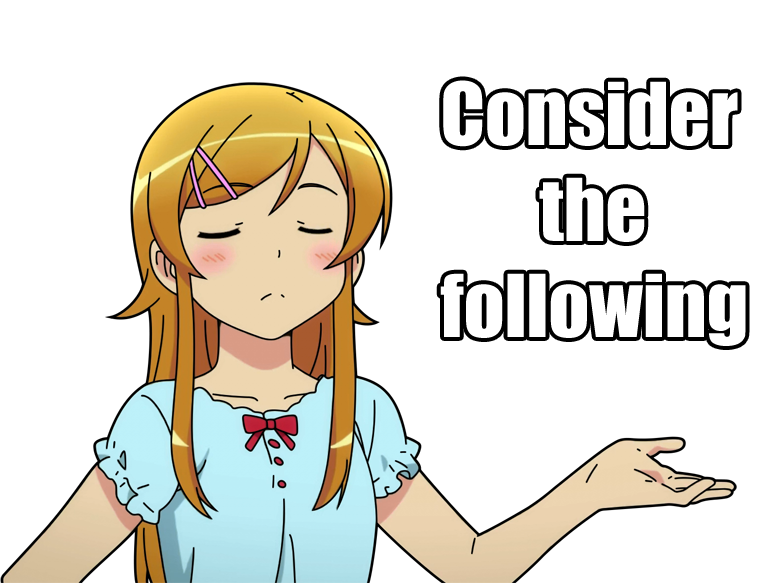 1GHz might not seem very high by today's standards, but it's on the same order of magnitude as most personal computers and an easy number to manipulate. Besides, this computer actually packs way more computing power than those computers: it's able to test a key in only one operation while that normally requires hundreds if not thousands of CPU cycles even with multiple cores.

It has only one core but we're only using it as a mental baseline, it's easy to imagine many of them working in parallel: just an additional division.

We'll maybe see in another post why we want the atomic restriction.

So, 1GHz means a billion (10⁹) operations a second. How many seconds do we need then?

Whoa. I have no idea how much that represents. Let's express this in years instead.

That's good to know! We can now write:

Remember when earlier we rounded down? Now we round up to make for it. That's alright.

Round up and down alternatively at will, it'll generally come out all right.

But that was with one HC-200, what if we put a billion in parallel?

We saw through a concrete case that few things are really necessary to get a reasonable answer out. There were some multiplications to convert a power of two into a power of ten, but that aside all we did was choosing the right numbers, choosing when to round and addition/subtractions of powers.

For the skeptics, here is the answer provided with a computer with numbers as precise as they can be using one HC-200.

So, we are 8% bellow the actual answer, well within our 10% margin. Not so bad huh? It's not an isolated, made-up case, any similar situation would give similar results.

What does that mean? It means you don't need a computer to provide numerical answers. It means you're not slave to the machine. It's means humanity's still got a chance <insert dramatic music here fading off in the horizon here>.

There are many more tips and tricks that I'd like to talk about so I think I'll do more of those!

EDIT: thanks to Vincent Lopes for his diligence which caught on a big mistake in the final calculations where a factor had been forgotten.