Reverse shells are scripts that provide shell access to remote users. They are omnipresent when it comes to computer hacking as they allow the attacker to transform a single often tedious command execution into an interactive shell fit for further exploitation.

Most reverse shells scripts are in Bash, Perl or Python for Linux, or Powershell for Windows. One may notice the lack of options when it comes to hacking Windows computers: the fact is that if Powershell is available then it should be used as it's a very powerful scripting language. But not all Windows have Powershell, and in its absence one may wonder what to do.

We will explore another alternative for Windows systems: Visual Basic Script.

Long story short it's an awful language but it's powerful and resilient. It's been used to attack computers for a long time and notably used for the famous virus ILOVEYOU. 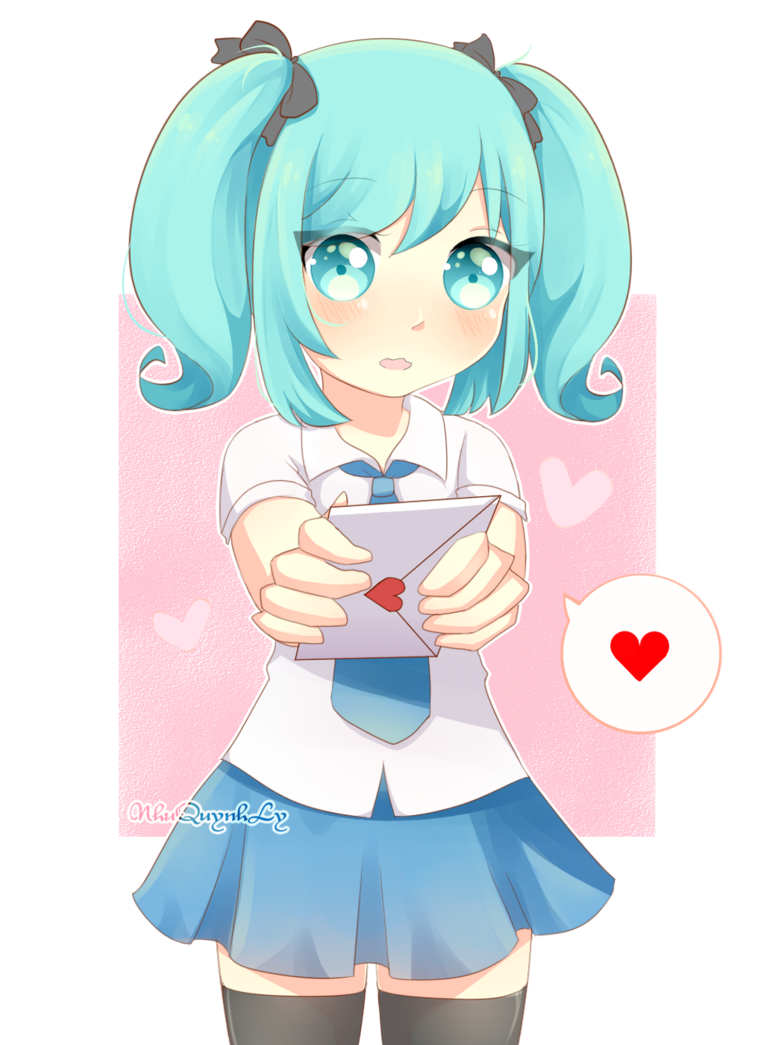 So if it's such a ubiquitous language, why isn't it already used for reverse shells by most people?

Well, the main reason is that VBS has no easy way to deal with raw sockets by default. Reverse shells are usually about reading commands from a socket, executing them, printing their output to the socket and looping over. No raw socket API means that this simple strategy isn't so simple anymore.

What VBS has however is a way to perform web requests, so the strategy we'll use is to encapsulate commands and outputs in HTTP requests. This will need a specific server but it isn't much of an issue.

Of course we could just download a compiled reverse shell through our VBS script and launch it, but I want to explore a pure VBS option for when two-stage exploitations are not an option.

The VBS payload will ask the callback server for commands through GET requests, reading it from the response. It will then execute the command and POST the output to the server. No response is expected at that point.

The good thing with that strategy is that it works. I mean, as we said earlier, VBS has its limitations so getting a working reverse shell is worth mentioning.

There are also some disadvantages:

An interesting implementation detail though: by using On Error Resume Next we tell the script not to stop on errors. This way, even if we're stalled or if the connection with the server is lost the script will just retry again and give us the hand back. We're never stuck (although we may have to wait a few minutes).

For this reason we defined an exit flag: EXIT. This allows us to shut the script down properly.

Without further delay, here is the full payload I use:

A special client means a special server. I choose to do it in Python for its portability. I decided to use raw sockets and build an HTTP facade on top of it. This is because I fear that what we exchange through this tunnel will not always be proper HTTP requests and I don't want a real HTTP server to helpfully throw exceptions every time it encounters badly formed requests.

The thing is, we don't need to handle real HTTP requests, just to distinguish GET requests from POST ones. And that's exactly what we do:

When I first encountered a case where I needed a non-Powershell Windows reverse shell I was frustrated not to find any. Hopefully nobody will be in this situation anymore.

The VBS code may be minimized to better fit in a tight exploit, but I don't think it will account for much. I'm guessing something like 700 bytes is the limit. I would be very glad if you were to prove me wrong though! 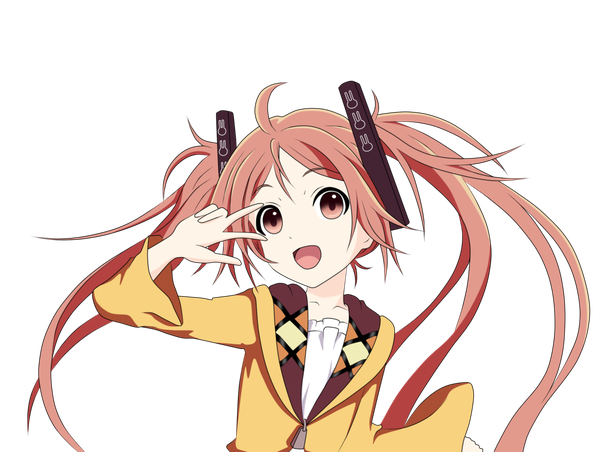