Combination locks are very common even in high-security environment. And sometimes we "forget" the combination. Everybody knows that given enough time it's possible to just try every possibility or bring big pliers. However I'd like to share some methods to open those locks much faster and without any tool.

This is what we'll be opening: 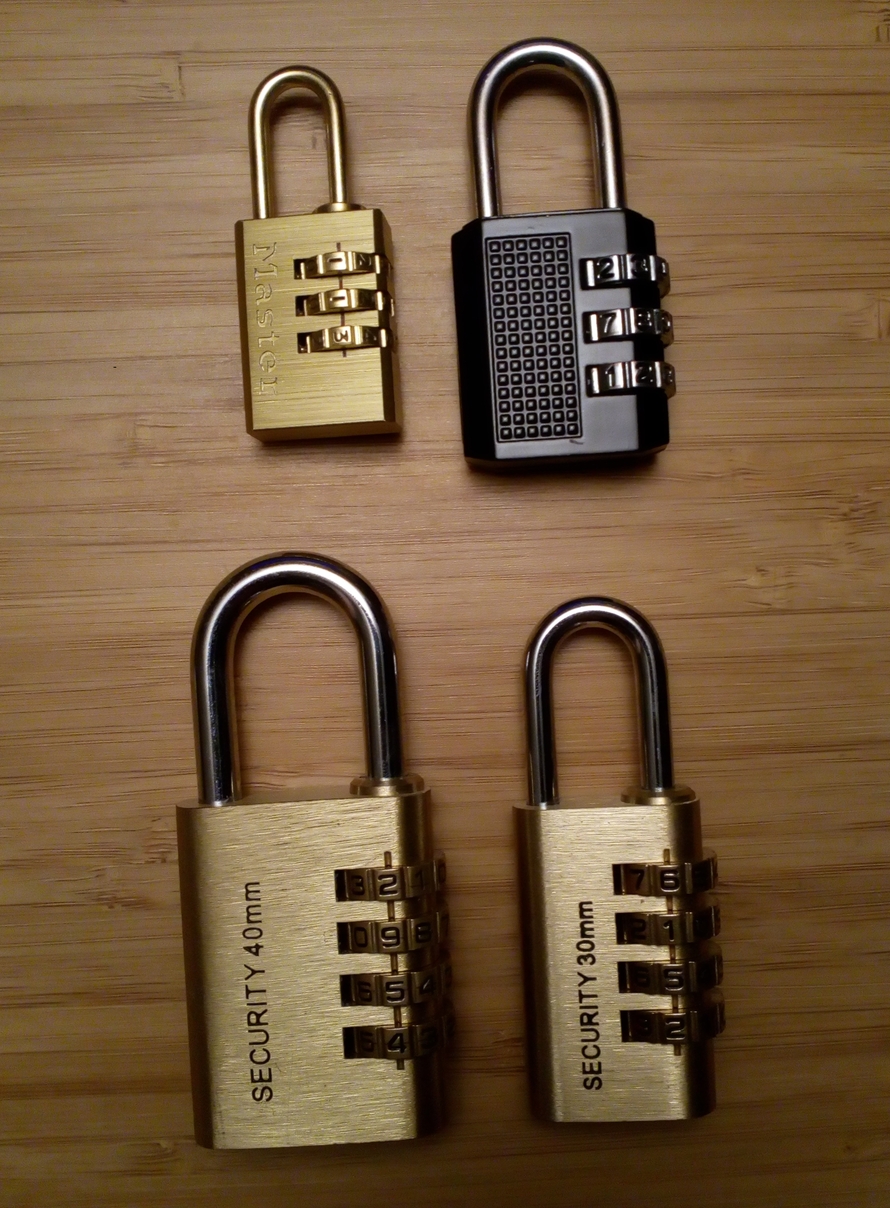 So as you can see very common locks, I'm sure you have some of them lying around. We'll be focusing on locks with 3 and 4 discs. Nothing foolproof I fear, but hopefully it should get your school locker open.

A lock with 3 discs that each have 10 possible digits will have 10³=1000 different combinations. If a combination was chosen at random that means that we have a chance in one thousand to find the right combination on our first try.

Except it's never chosen at random. People want to remember their codes so they will generally choose things with meaning to them.

The first thing to do is always to note the combination you find the lock in. I often find locks where only one disc was moved by one digit so that it would appear lock but would be easy to unlock. And it turns out it is indeed!

Also many people do just do one or two "thumb rub" to the right. Try doing a thumb rub in the other direction! It will probably not land just right, but with a bit of fiddling right and left you may find the right combination. If it doesn't work do another thumb rub and retry. There's not much point doing it more than twice but it will sometimes allow you an easy win. 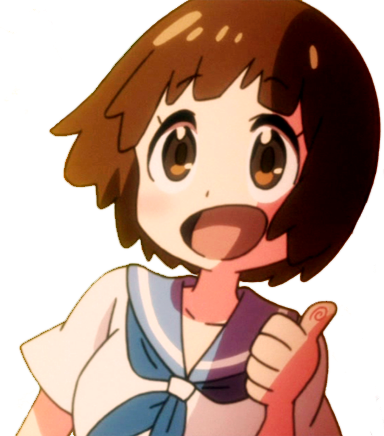 The one question you must ask yourself is whether the lock has an odd or even number of discs.

If there's an even number of discs, good for you. When faced with choosing a 4 or 6 digit combination most people will jump at the opportunity to use a date. Try important dates you can think of, years from 1990 onward and day/month combinations.

If the combination is odd, the chances of an aesthetic choice such as 111, 242 or 456 are more important. Also try the classic 007, people somehow feel smart using it.

You could just try every combinations, it should take you less than 10 minutes. But we can do better and reduce it to six or so combinations to test.

The idea is that in simple locks the discs rub more against one another when they're in the good position, so we'll force them to rub and see where they have the hardest time moving.

That's it. I generally open low-quality locks in about a minute (often less) using this method. 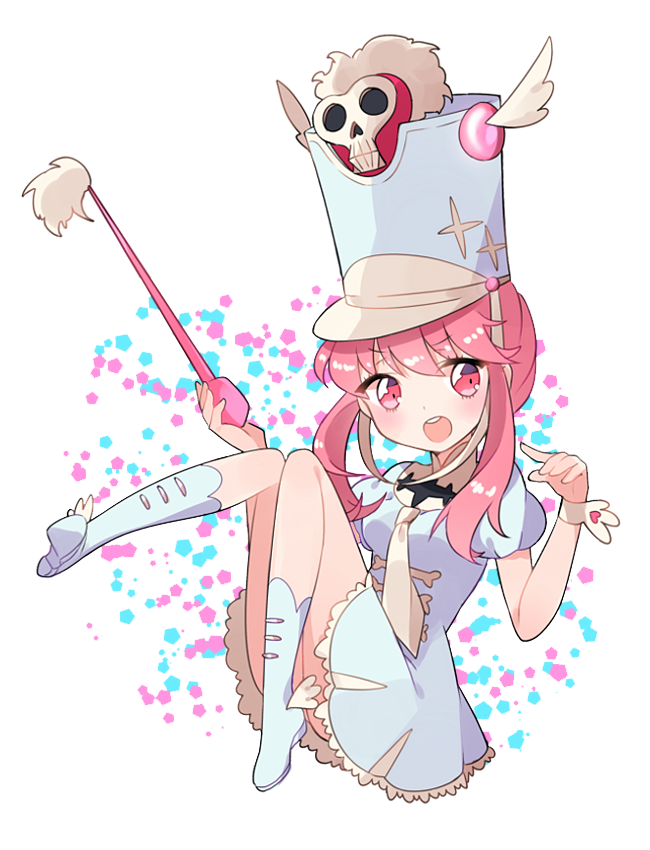 First of all, try the three-discs method. It's rare but some four-digit locks are built around the same model and will present the same issue.

Most of the time though you'll feel that if you try that method (pulling the shackle and turning all discs) you'll quickly feel the discs stop with an audible click, not stopped by friction but more as if they were stuck in a socket. Releasing all tension on the shackle should free them but they'll lock again soon after on another number if you try the same method.

This is by design as a way to prevent you from using the friction method. As it turns out though, all hope is not lost as this also has a flaw that will prove a tremendous advantage to your endeavor.

See, the positions at which the discs lock themselves are not random. Although they do not correspond to the correct positions each disc stops in a position of the same parity as the correct one. This may be easier with an example.

Let's now change the combination. How can you attack that lock?

Once you're fine with that part, know that there's an extension to that method to go even faster, and it's based on the good old friction principle.

This part is much harder and you should probably not lose your time trying it on your first try, just go with testing all combinations of correct parity. However once you've mastered it you'll be able to open most 4 digits locks within a minute!

Don't forget to note down the combination you found, it may very well be reused somewhere else or provide a good insight into the conventions they use that will give you access to more later on.

Also, don't open locks without permission from their owner. The goal of this article is to help you if you forget a combination and teach that combination locks do not provide strong security. Don't be the bad guy, it's never as funny as it sounds.

That said, I hope these little tips will prove of some use to you.