Penetration testing covers a very wide range of topics, targets and methodologies. Of all these possibilities there is possibly none that is more representative of the field than internal penetration tests. Being on a company's network looking for servers to take control of, then bouncing from an account to another until the whole network is ours is what most people have in mind when hearing across the cocktail "Yeah, I'm paid to hack into banks and stuff".

That said, performing such assignments can sometimes be overwhelming. I do not want to write a thousand page long book on internal pentests, but I'd like to share some tips and methods to grasp the low-hanging fruits and get a starting point. You'll soon find out that the method we describe here almost never works directly on the field and that everybody has his pet techniques to get the best of the customer's network.

Ok, so you're somehow on the internal network. Could be the Wi-Fi, a VPN, a dangling RJ45... What matters is that your shell's waiting and your customer knows that you're there. These techniques absolutely do not care about being stealthy so if you were looking for a practical black hat handbook you'd better get back on IRC make some friends. On the other hand, contrary to a black hat, we don't have months to carefully auscultate the network so we'll go for the fastest. 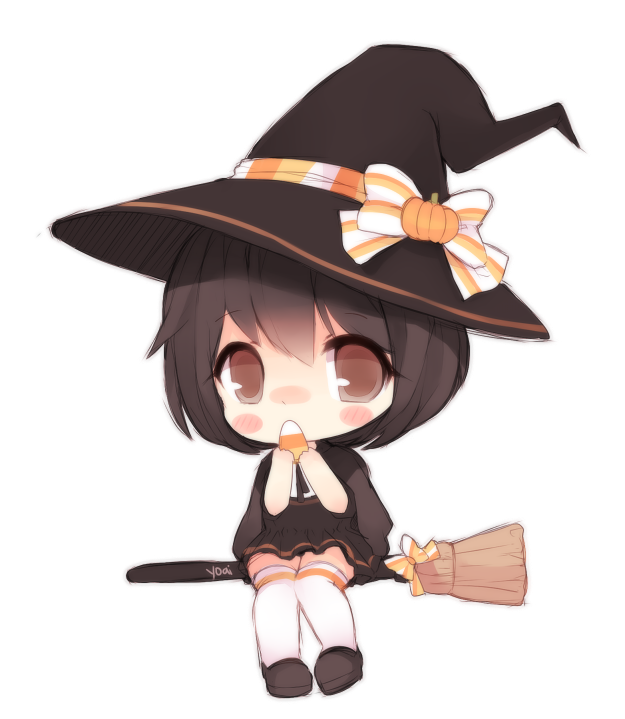 The first thing you want is to know what's around you.

Take note of your IP range and start looking for other hosts:

At that point you should have a growing list of IPs and hostnames. It's time to start exploiting these information.

This is a quick but important step: try to identify what those hosts are. We're not at a point where we're firing nmap up in every direction as that's generally way to long. But you might do so on a sample of hosts in order to get a general feeling.

Is the network mainly Windows based? Do we see signs of actual users on the network (such as UDP packets in broadcast sent by mouses, Avahi hosts or the "catherine-iphone" kind of hostname)? In any case it's worth setting a Responder up as soon as possible.

Does it look like it is mainly composed of Linux servers? We want to take that into account when doing our port scans later.

We don't want to just nmap -AO -T4 10.0.0.1/16 our way in. Scanning the whole network just takes too much time. Or more precisely we want to do that ultimately, but first we'll perform targeted scans to identify weak points that will give us something to do while port-scanning the universe.

This is where the identification phase comes in handy. We'll perform a targeted port scan of the hosts we found earlier. We'll limit ourselves to few ports that are often available and misconfigured.

This list is to be adapted depending on what you expect to find. For example if it looks like there are lots of Linux hosts it wouldn't be strange that some of them are available through SSH with root/<empty> as credentials. Because typing passwords or using keys is so hard you know. These kind of basic errors is what we're looking for in the next section.

So we have a list of hosts with web servers, lots of telnet access points etc... As always in internal penetration testing, the challenge is the amount of data generated. That's why we want to automate as many things as possible.

So we'll /bin/bash our way through by testing default credentials on all hosts depending on their services. root/root, root/<empty>, root/password and admin/admin are paramount at this point. We want to try automatically connecting to FTP and Telnet ports using these.

We also want to download each main page of each webserver we found. This will allow us to grep your way through them to know whether there is a login page, whose are printer configuration pages, how many of them are identical meaning that the servers that host them are probably too...

Internal web services generally are a goldmine. Default passwords never let me down when there are passwords at all. Also, internal services are often in plain HTTP so if you're able to setup a Man in the Middle it becomes tremendously easy to get into new things.

Stepping back a bit

By this point you may already have a lot of NTLM hashes from Responder and a solid list of targets.

Don't hesitate to launch a more extensive nmap scan at this point, you'll take some time digging trough the results anyway. Similarly it's a good point to start cracking passwords.

Bruteforcing up to 6 or 7 characters is always a good thing when possible but I tend to privilege dictionary attacks. Aside from the famous RockYou that surprisingly still gives results from time to time, my favorite method is to use 1337dict which is a 1337-speak password generator.

It turns out that the oracle database administrator's password is often something like dbAdm1n@Oracle. Similarly John Penfield that entered the company in 2016 never bothered changing his mail password from the default jpe2016. So we want to use intelligently the data we have at our disposal:

You get the idea. Efficient password cracking is an art, but terribly powerful when mastered.

So, you somehow got into something. Could be a web application, a mailbox, a workstation... I'll take that last example as it's the easiest to deal with.

Look for accesses to other computers:

This is the point where you want to call your customer and have him prioritize because you're never going to have the time to exploit everything. 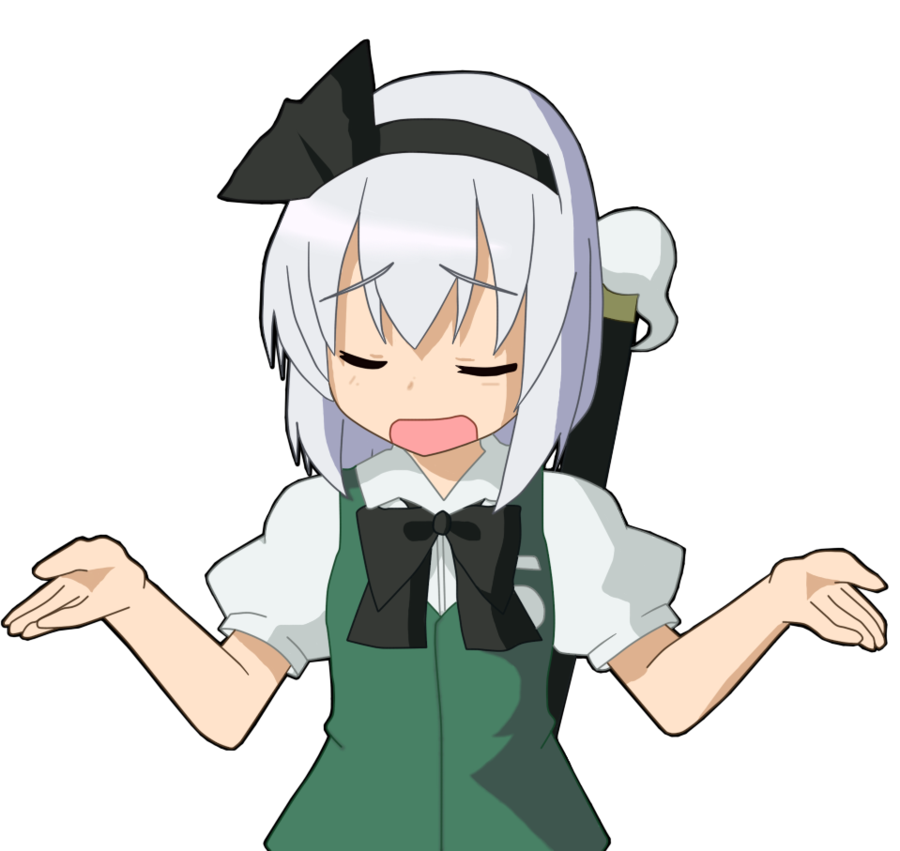 The true difficulty of this kind of assignments is the time. Most company networks have so many obvious flaws that you will rarely find yourself in need for actual exploits or protocol reverse engineering on the fly (note that I don't hope you get some of those too, they're great fun).

The sheer amount of data to sort and exploit is often the main reason why we end up stuck wasting the day reading nmap scan reports while not actually knowing what to do with them. I hope this article provides some answers as to how to manage that complexity.